My Rating of “Permanent Record” by Edward Snowden: 9 / 10 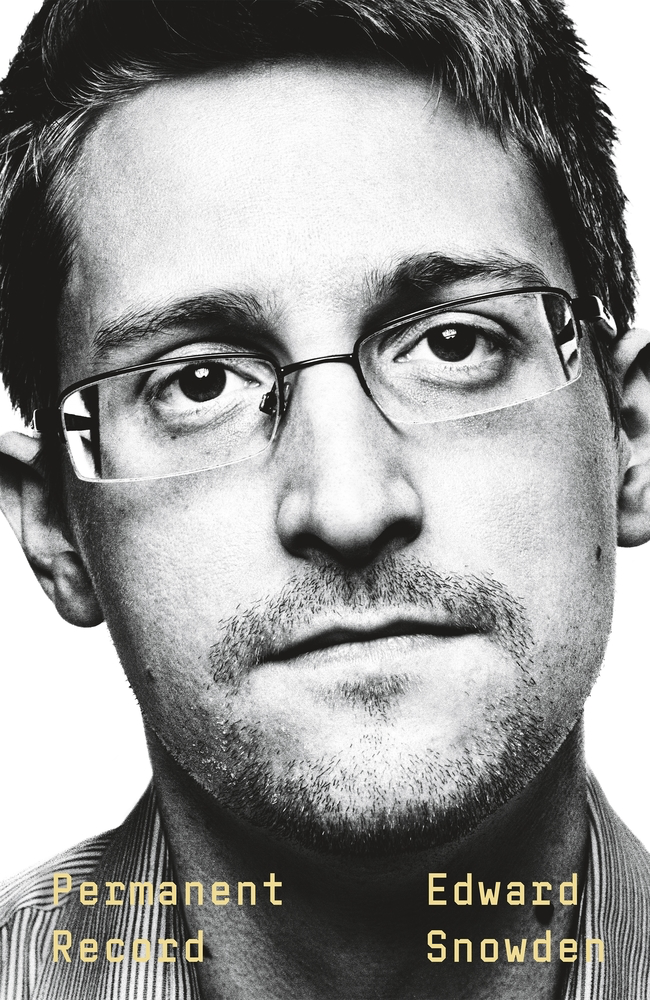 During our lives we will come across a handful of major world events. Using my parents an example – it would be was the Apollo 11 landing on the moon. For me so far it has been 9/11, The Great Recession and more recently Edward Snowden’s release of information pertaining to mass surveillance of the world’s data. It has been a number of years since the last event yet we all had an opinion about the release and of Snowden. Only this month Snowden released a book about his life and his perspective of why he did what he did.

I found it an excellent read and I consumed it rapidly. It is an autobiography and starts when Edward was born and as a child. His aim is to help us understand who Edwards Snowden really is, where he came from, what he believes in and ultimately why he did what he did. Intertwined into this story is an education of the Internet and its underlying technologies. The reader gets to understand aspects of cryptography, encryption and privacy. More importantly Snowden themes the book on why privacy has become so critical today and its role in the future.

I could also relate to Snowden’s upbringing given his technology exposure greatly aligned to mine. His first real computer was a Commodore 64, he played the same games I played and had the limited one phone line issues of connectivity back in the modem days days.

We all have opinions on whistleblowers and specifically on Edward Snowden. Let’s be clear, most have come from the media, politicians and intelligence agencies. This was Edward Snowden’s opportunity to tell his story and convince the public of his rationale. I came away with a very different opinion of him and what he has done. It’s only fair to read this before we continue to judge his actions.