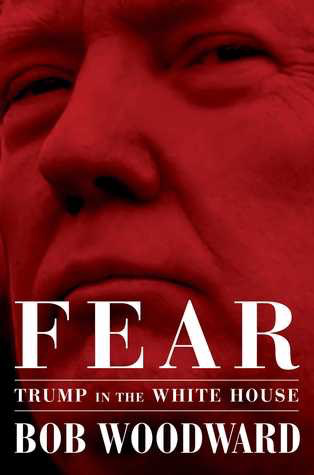 The past year has seen me read many political books, some focused on leaders in WWII and others of more recent history. In fact, an email conversation with a friend noted that I have posted many book reviews and that my leaning seemed to be going further to the left. This sums up my feelings of this book. It is written well and is based on Woodward’s interactions with White House (amongst other departments). Unfortunately it is another one of those books that shed light to a topic we are all aware of; the craziness that is Trump.

I still recommend this as a book to read. If you haven’t read anything on this topic then it is a details insight into a man who is out of control along with a lack of knowledge and critical thinking that is required in such an office. Comparing it with Fire and Fury, which I read earlier in the year, it is more fact based and not wound up with rhetoric. It is just another one of those books that conclude the same way.