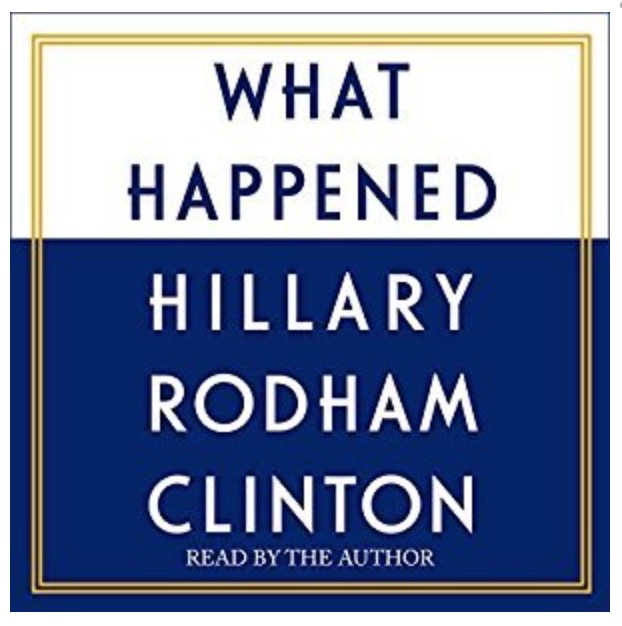 This book is fresh off the press and good timing for me as I recently read Hillary’s previous biography prior to the election in November 2016.

As the title suggests it is all about the 2016 Election Campaign providing Hillary’s perspective of what went right, what went wrong and what the future looks like for the United States of America (and the world).

The book doesn’t waste any time laying into Trump. My thought at the time is that she planned to get this out of the way up front so that the book could focus on other areas. While this is partly the case, Mr Trump came up throughout when reflecting on certain parts of the election. I call this out mainly for people to know that when you read this, there is a lot of Trump criticism.

I thought it was an open and honest reflection of how her campaign was run. There was a lot of time spent on James Comey, the personal email server debacle, the deplorables, Benghazi as well as other key moments during the campaign. One of the interesting things Hillary said was that Republicans defend yesterday and that Democrats focus on the future; something I would agree with yet need to digest a little more.

Closer to the end of the book, Hillary wrote something resonated with me. She used the analogy of a “jack arse” in that they can easily kick down a barn yet not many can actually build one. Whilst this is true, what scares me is that Hillary along with the Democratic Party do not seem to have a plan on how to thwart this type of issue into the future. With the state of politics at an all time low, there is massive need for change. I just don’t know where it is going to come from.