My Rating of “The Oxygen Advantage” by Patrick McKeown: 7 / 10 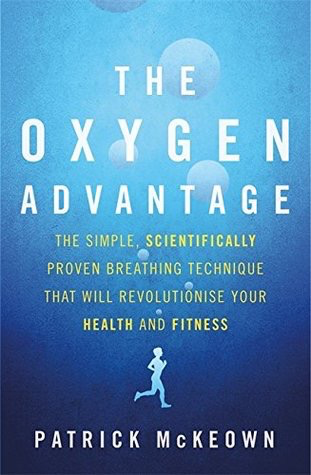 It was only a couple of weeks ago that I was given a recommendation to read this book. Normally a new book will go to the bottom of my pile and take some time before it makes its way up the list. In this instance I started the book straight away because of the recommendation.

Part I of the book (The Secret of Breath) is excellent as it introduces the theory of the oxygen advantage as well as approaches to improving your bodies respiratory capabilities. The remaining two parts (Part II: The Secret of Fitness and Part III: The Secret of Health) were waffle and redundant stories that I have read in many other books. With that said I would highly recommend Part I and suggest skipping Part II and Part III; the only caveat is if you’re not knowledgable with health and fitness. Perhaps you might be to find that similar information in various journals or on the Internet as an alternative to this book.