Shadows of a Princess by Patrick Jephson 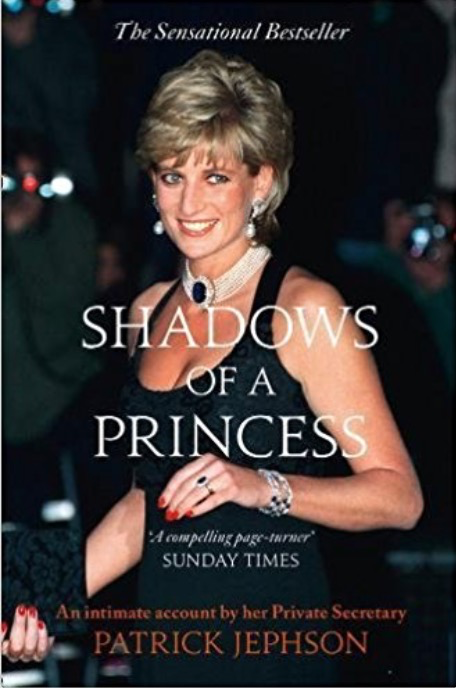 Patrick Jephson’s “Shadows of a Princess” is a detailed chronicle of his time with Princess Dianna. Jephson played two major roles during his tenure with Dianna. The first as her Equerry and second as her Private Secretary. Given the large volumes of biographies and articles written about Dianna, this one in particular carries more weight given his 6+ years close working relationship.

After reading some of the other reviews, many readers have complained that “Shadows of a Princess” is merely a sequence of events from Jephson’s time as an equerry interviewing for the job with Dianna until the time of her death which was approximately a year after he resigned as her Private Secretary. I felt his writing approach made sense to me as he laid out each event in detail as he experienced it. Furthermore he gave his opinion without going so far as to embarrassing members of the royal family and their staff. There are times in which he defends Dianna and then other times he calls a spade a spade. It was in this style that I would consider the book to be quite balanced in opinion.

I haven’t read any other books about Dianna, however, after reading this book I feel I know her in greater detail. For example, her struggles with the family she married into, eating disorders and the never-ending struggle with keeping up appearances; both in public, the royal family and behind the scenes.