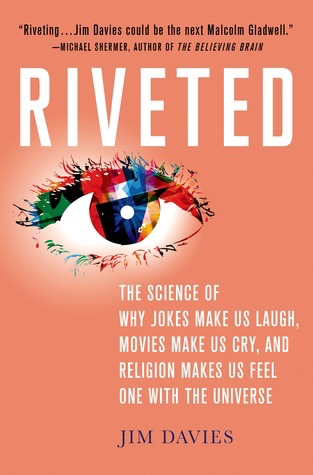 This book has been sitting on my GoodReads shelf for quite a while now time. One of the selling point is an understanding as to why we laugh, interact and behave the way we do. For example, after watching Eddie Murphy’s Delirious on TV I saw polar opposite reactions from my mother and my wife. My wife was having laughing fits while my mother was dead panned in her reaction! This book delves into why this is the case!

The book didn’t blow me away however I did learn a lot about a little; namely why we do the things we do. Whether that is our nature, psychological biases or aspects based on hope, joy, fear etc. Davies navigates you through and explains the why. As mentioned I have read other books that have explained this aspects (e.g. Jonathan Haidt). What you do get is a lot of examples of how we behave and react which can be of use. Perhaps not as riveting as I thought it may be?