Something significant happened to me this week. For the first time in over year I took my last weekly red-eye flight, which typically gets me from home in Los Angeles on Sunday night to my client in Indianapolis on Monday morning. Doing red eyes for such a long period of time has taught me many things. First, that sleep is extremely important. Second, that getting a weekly routine and being efficient really helps. And third, that you can really only do this mode travel for a short period of time.

I’m going to make this post fairly short compared to to the others with a few tips and tricks that I have learned during this period of time.

As of next week I will be flying during the day. I typically work on the plane during the daytime so I’m looking forward to getting those extra few hours of productivity in rather the alternative. 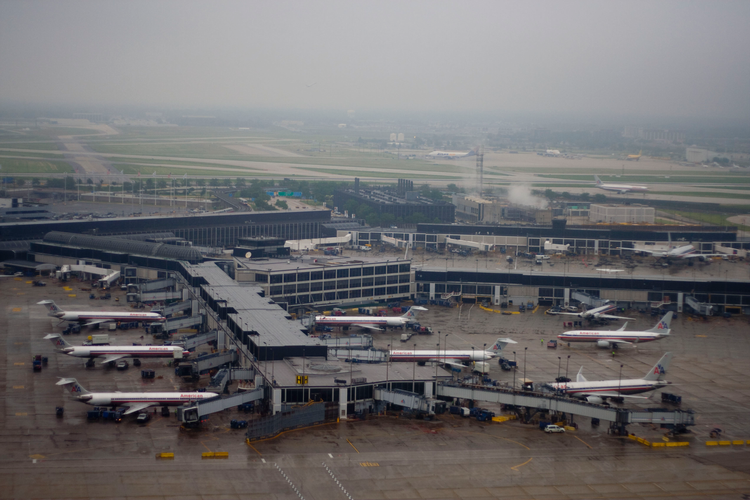 Over the years of traveling one gets to experience all sorts of people, situations and setbacks. Traveling isn’t glamorous,
May 11, 2019
2 min read