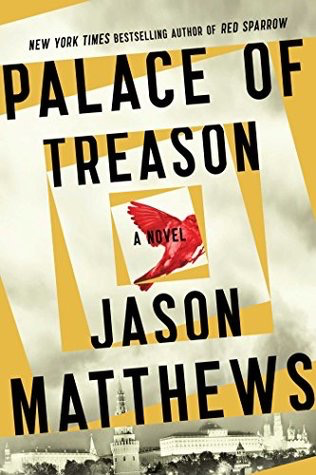 Palace of Treason is the second book in the Red Sparrow series and with the same jam-packed drama, action and espionage that one continues to expect from Jason Matthews.

The story picks up from where Red Sparrow left off. Matthews leverages the same characters (and more) along with delving into deeper into the world of soviet intelligence and espionage. Whether you have read / seen Red Sparrow it doesn’t matter. Jason Matthews kindly re-explains aspects in the beginning and re-introduces characters in a more summarised format while laying out the plot. Similar to the first book, worth picking up and reading! Plenty of twists and a killer (excuse the pun) ending!