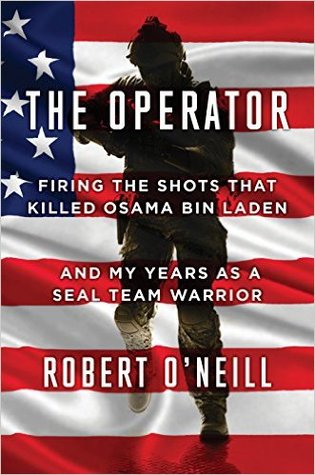 Many of us have watched films like G.I. Jane, Captain Phillips and/or Zero Dark Thirty. These movies provide insight into the world of an Operator; albeit a small and declassified insight. O’Neill’s book delves into the themes of these three example movies given his life as a Navy SEAL and part of Team 6 that were part of some of the most critical and public missions. The Operator takes the reader/listener on a journey of O’Neill’s life into the Navy, SEAL training and then some of the 400+ missions. It finishes slightly after the bin Laden mission and the aftermath of publicity. It was a fantastic insight into world of the SEALs, how they train, what the missions were like and what impact it has on members of the team (and their families).