This is one of the pillars of Peter Drucker’s book ‘The Effective Executive’ where he states that all executives should know thy time as time is finite. I think everybody can take something from Peter Drucker’s idea in knowing their time.

As I travel around the US I am constantly surprised at how much time is wasted by people on flights; especially when I’m upgraded to First Class. I typically fly from the West Coast of the US (Los Angeles) to the Mid-West or the East Coast for the work that I do. This means I have at least 3 hours of time on a plane to utilize. On these flights I would stay 80% of people sit there and either sleep, watch a movie or play a game like solitaire on one of their many devices. For example the guy next to me in First class today had a double vodka screwdriver, a beer and spent half of his time playing solitaire on his phone and the other half passed out. Here we are in a world where people constantly call out how busy they are? Crazy right?

I actually love flying (except for the red eyes) because it is an opportunity for me to disconnect from the rest of the world and catch-up on many things whether that is work tasks, email, reading, OmniFocus (my task manager) and general planning. I never pay for wireless on the plane as I don’t need it given I’m connected for the other hours of the day when I’m not on the plane. Better said, I am the most productive on plane when it comes to getting things done (and that includes when I’m in economy, typically in an exit row).

I’m all about having a nap or chilling out sometimes on the plane however we should use this time for ourselves to grow and learn. Use it at least for that!

Design Thinking is a technique that anyone can use in any situation. Observe, understand and seek the rela problem to solve.
Feb 13, 2022
3 min read
Aug
01 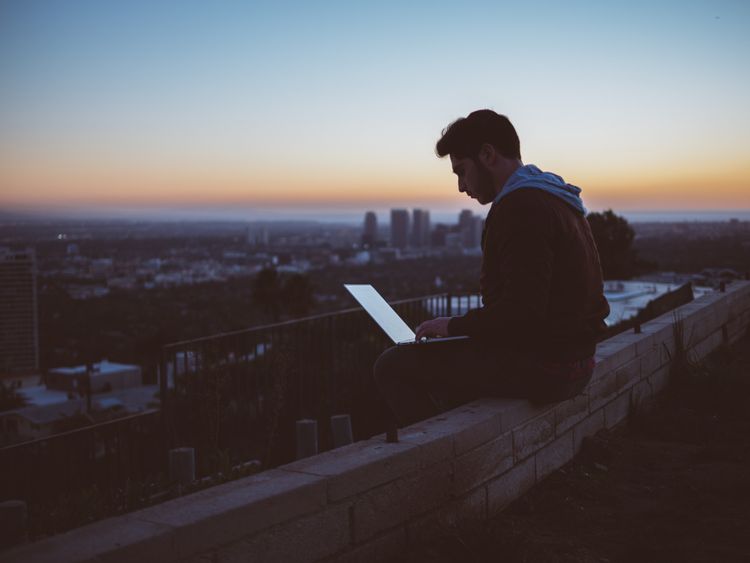 A easy productivity hack to share audio across multiple iOS devices. Allows you to listen to a podcast / audiobook with someone else on a walk.
May 31, 2021
1 min read