What is the deal with being a rule abiding citizen? I have had many moments where I have played “that role” in telling people off for not following the common or unwritten rule. It may be the person who still uses their phone after the flight attendant announces phones should be turned off. It could be when someone who tailgates me into my apartment complex and I stop them from coming in the front gate as they do not have a key.

A couple of weeks ago while my brother was in town he did the exact same thing. Someone began to follow us into my apartment complex. He stopped them and asked if they had a key to get in. They said no, so he told them and said that they need to have a key to get in and that they cannot follow us through the door. My brother was doing what he thought was right; upholding and abiding by the unwritten rule of not tailgating.

I was able to see this from a second person’s perspective. It made me realize that being ‘the rule citizen’ and abiding by rules doesn’t necessarily bare any fruit. So why do we do it? Perhaps it makes us feel superior, or feel good, or that we are protecting society. Ultimately, in my opinion, it isn’t achieving anything. Think about it, the guy that was stopped from tailgating into the apartment complex will ultimately wait for the next person to follow through the door without being hassled. You may stop one citizen on a plane by asking them to turn their phone off. What about the 10 other people who’s phones are still on and in use. Does it really make a difference?

I’m letting go of being the ‘rule abiding citizen’ as I realize now that I’m not going to be able to fix the world one person at a time. You hear and read about changing society one person at a time. It’s very difficult to change people in that way. Focus on what matters and what you can change! Furthermore, don’t sweat the small stuff that you cannot ultimately change.

I wrote about this topic last year and my article has been getting around. Check it out via Executive Support
Jan 26, 2022
1 min read
Dec
21 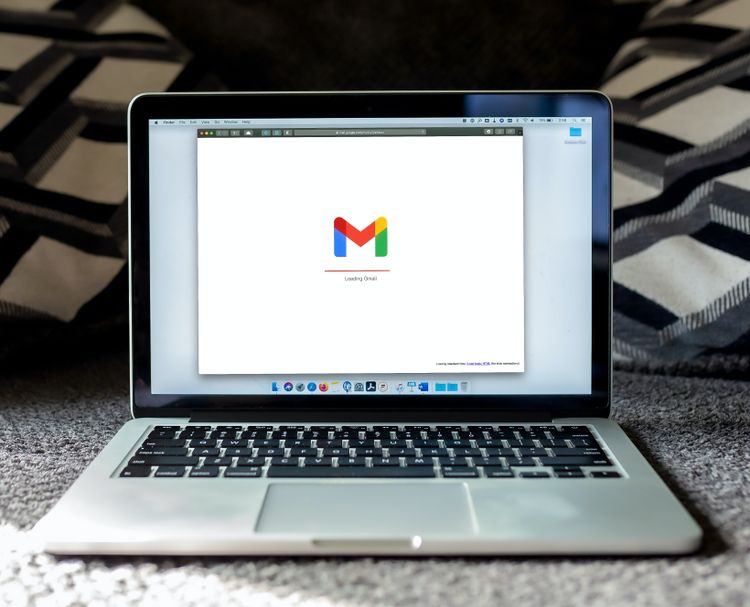 The business world is still heavily driven by email. On a daily basis I’m bombarded by emails from colleagues,
Dec 21, 2019
1 min read
Feb
24

What is giving back? Before the Internet it was volunteering your time, donating money, helping your friend, assisting a colleague
Feb 24, 2016
2 min read
Nov
25

The apartment complex in Marina Del Rey, where I used to live, has an administrative team that manages all aspects
Sep 3, 2015
1 min read