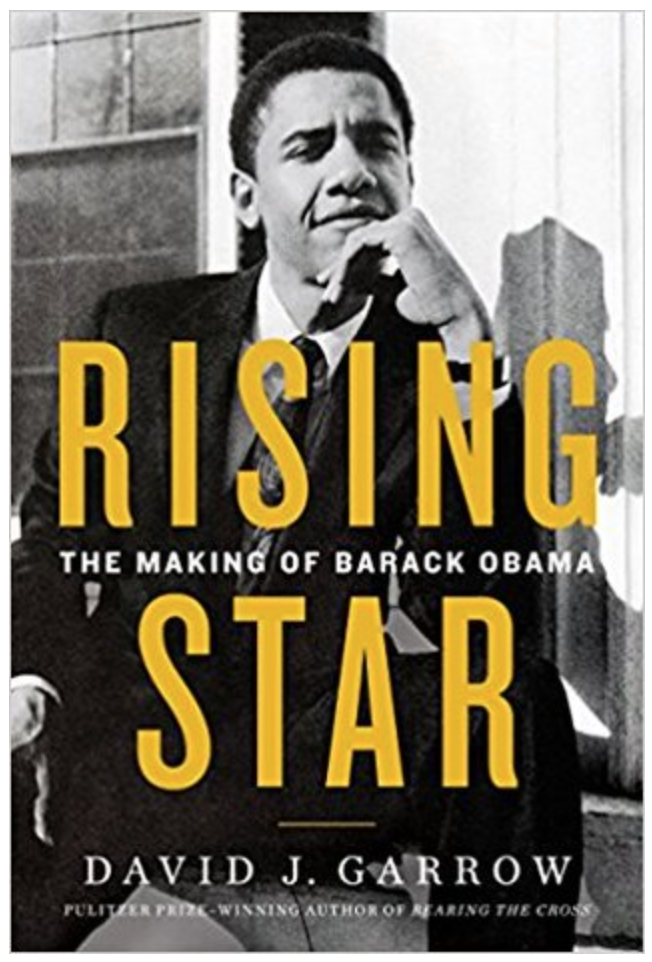 I bought this audiobook with a little apprehension given the large number of hours I would have to invest in listening to it (50-ish hours in reciting 1497 pages). That said, I am fascinated by Barack Obama’s journey from childhood to President therefore I didn’t want to miss out on any detail. I hit the play button at 1.25x speed and took it me about two months to get to the end. Note: it was worth getting to the last sentence by the way (see the take aways).

The opening of the book was quite surprising given it was to scene setting Chicago in the 50s; nothing directly related to Obama at the time. Given the size of the book, I was worried that this level of non-Obama detail would cause me to put the book down quickly. Fortunately it did move on, following Obama’s story from Hawaii to Indonesia and onto the US.

The level of detail is incredible and is based off Garrow’s many years of research. I traversed through each chapter Rising Star became more and more interesting. For example, the one key area of the book I was looking for was when Obama set his sights on the Presidency. Furthermore, I wanted to know what Obama put in place (or what he sacrificed) to make that goal come to fruition. In Obama’s case it was selecting the right school (passed up an offer for a $40k scholarship in a Chicago university in order to go to Harvard), volunteering for a number of organisations (e.g. DCP, Harvard Law Review etc.). Yet Obama also turned down a lot of offers that would have been quite lucrative for his career (e.g. Big law firm opportunities, clerking for Supreme Court judges etc). The most interesting was the number of times that Garrow delved into Obama’s struggle with racial identity.

This is a tough decision as it depends on what you want to learn. There are many other Obama biographies which are bite sized compared to this one. If you’re after the full journey in detail then this book could be for you.

In the end, I came out of it a little disappointed about who Barack Obama really is. He has ultimately sacrificed so many things (emotionally) to become the President of the United States. Sure, he has accomplished so many things throughout his life, however at what cost?