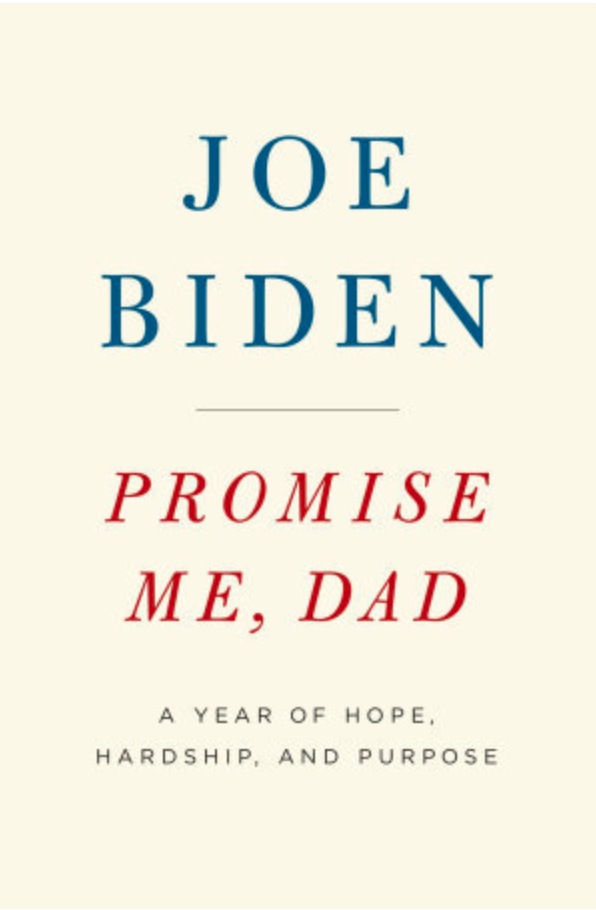 I have always admired Joe Biden from what I have seen, heard and read of his public life and persona. He may have his gaffs and of course his personality has put some people off. When I saw this book released however I jumped on it to learn more about Joe Biden, his life and family.

This book is best described as the chronicles of his son Beau’s life as he develops terminal brain disease. This coupled with Biden’s Vice Presidential anecdotes produces a book with an intertwined story of intrigue and sorrow.

What’s clear throughout the book is Biden’s undivided love for his son and entire family. The impact of his Beau’s death hit Biden hard and he discusses how he dealt with the situation; whether moving forward or even considering the potential of a presidential campaign.

I did enjoy the book however had I have known exactly how it was written I probably would not have picked it up. The book I was looking more would have been the typical biography about Biden, his life and achievements. Given the timing of the release it wasn’t meant to be that kind of book. Whilst I did get that in parts the switching was a little too much for me.