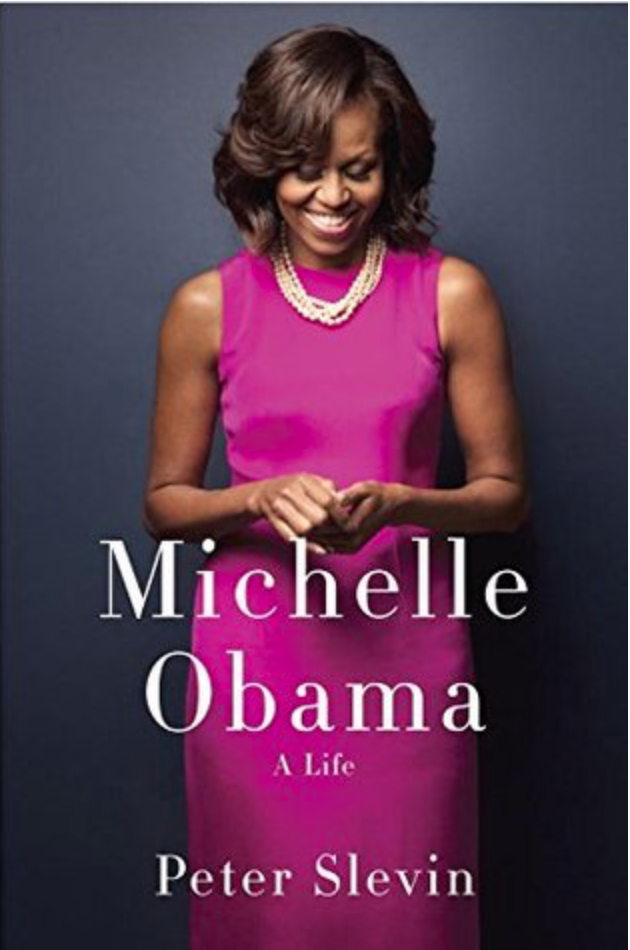 Over the past few years I have read many books on Barack Obama, therefore it seemed only fair to read something about Michelle Obama. Slevin’s book seemed the best choice and I listened to the audiobook format.

I enjoyed the first part of the book more as I were able to get a solid understanding of the Robinson’s family values. Treating people right, working hard and putting family first. This has helped Michelle throughout her life to where she has been successful both in her own right and in the marriage with Barack Obama.

Closer to the end the book gets more into the aspects of the Presidential campaign and Barack’s time as President of the United States. Whilst I did enjoy this part of the book I felt it was more focused on Barack than her role in all of this. There is a plethora of books on Barack Obama, however, not so many on Michelle Obama.

Without getting too political I would love to see Michelle have a run at the Presidency. A black woman president of her pedigree would only be a good thing for the country. She has the smarts, experience, humility and level-headedness to be successful in a role of that calibre. Unfortunately given what I have learned in this book I highly doubt she would go down that path given the impact on her family.