The older we get the faster each year seems to go. 2016 certainly went fast considering all the events that have occurred throughout the year. Although I have been blogging for quite some time, this year I decided to post my first year in review. The aim is to reflect on where I started to where I ended up. Did I hit my goals? What did I achieve? What did I learn? Did I have fun? What is the plan for 2017. Here goes …..

2016 started just after Tanya and I made it back to London from India as part of a wedding trip that included some additional tourist time. We saw in 2016 at Canary Wharf with good friends. At the time we were half way through our sabbatical which had started back in Los Angeles in October 2015. We had no plans to find work at the time as we had more countries to experience and more reflecting to do. I had lived in London back in 2011/2012 and wanted to come back here to live again at some point. After living overseas for 7+ years London feels more like home; very happy to be back!

Speaking of traveling, we booked some additional trips before I started working. In January we hit Thailand, Cambodia and Vietnam catching up with good friends, seeing the sites and eating some great food. Once back in the UK we were off again to France in February and Scotland in March. All in all I traveled to 9 new countries totalling 14 counties visited in 2016. 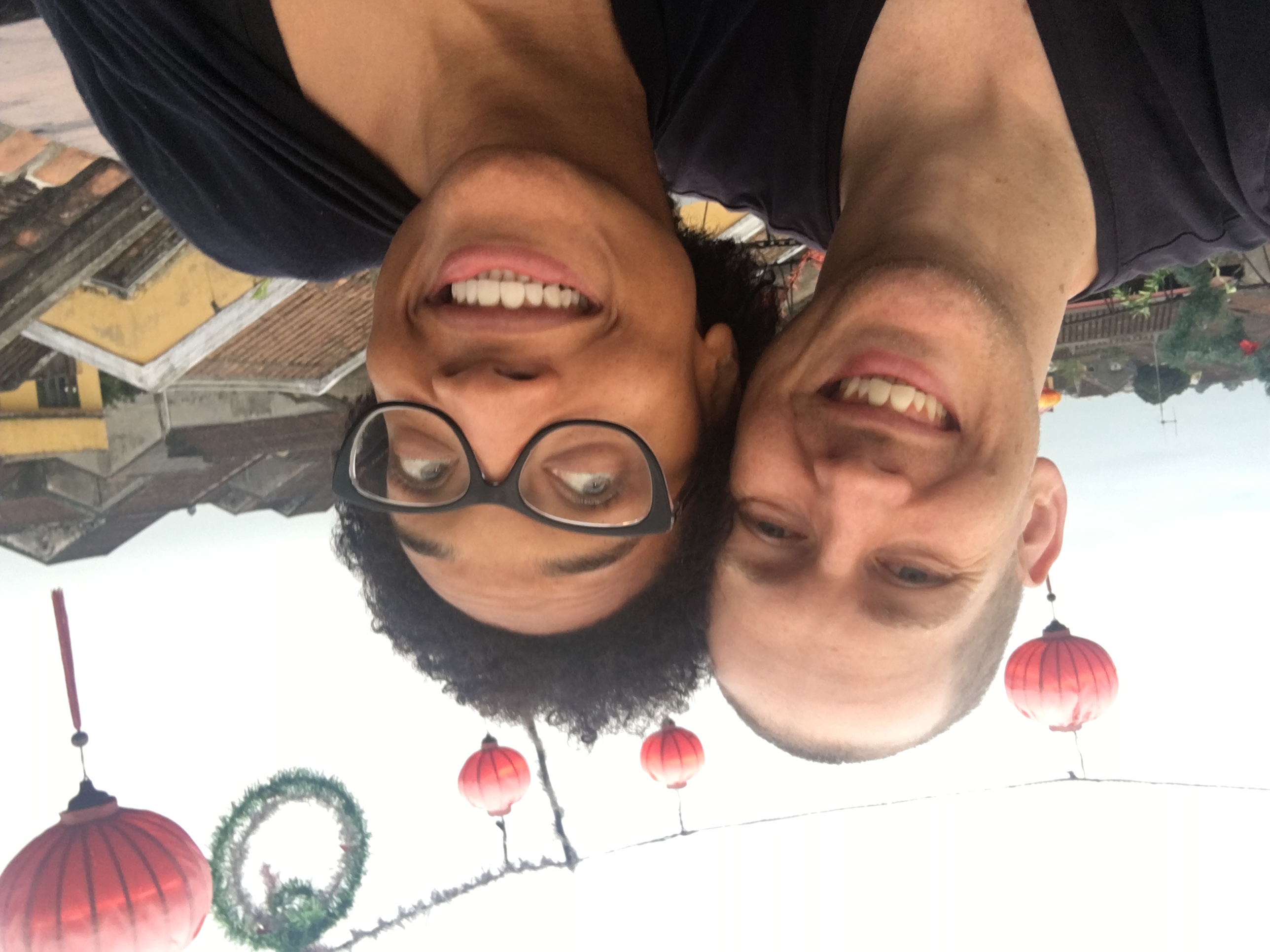 Roof top bar in Hoi An enjoying cocktails while the sun set.

In April we moved to our new flat in Clapham South and I started a new job with Infor. The role is quite different to what I have done previously (management consulting) and I am now more focussed on selling solutions to retail/wholesale organisations. I am loving the role for many reasons. We are a private organisation that is well established and run by inspirational and seasoned executives; some I have worked with previously. The role demands a lot of travel (yes a good thing!), thinking on your feet and constant learning.

2016 was about developing more consistency and hitting my goals. Suffice to say I was able to achieve quite a lot. I set out to read 75 books this year and although I hit that number in early December I will most likely exceed 80+ by the end of December. Speed Reading was a big factor in achieving this goal and now I teach Speed Reading part-time with IrisReading. Check out my GoodReads profile for more information on what I read and my thoughts on the various books. I also read 150+ GetAbstract summaries throughout the year. I also completed the following courses:
• NLP Coaching
• Think on your Feet
• Writing Dynamics

This year I decided to get back into Toastmasters. Although I do a lot of public speaking in my job it is a great place to develop skills and experiment with new techniques and approaches. One example of an experiment was to compete in the Humorous Speaking Contest in which I won both my Club and Area contest and came third in the Division contest; not bad for a first timer! I’ll be competing again in various competitions throughout 2017. 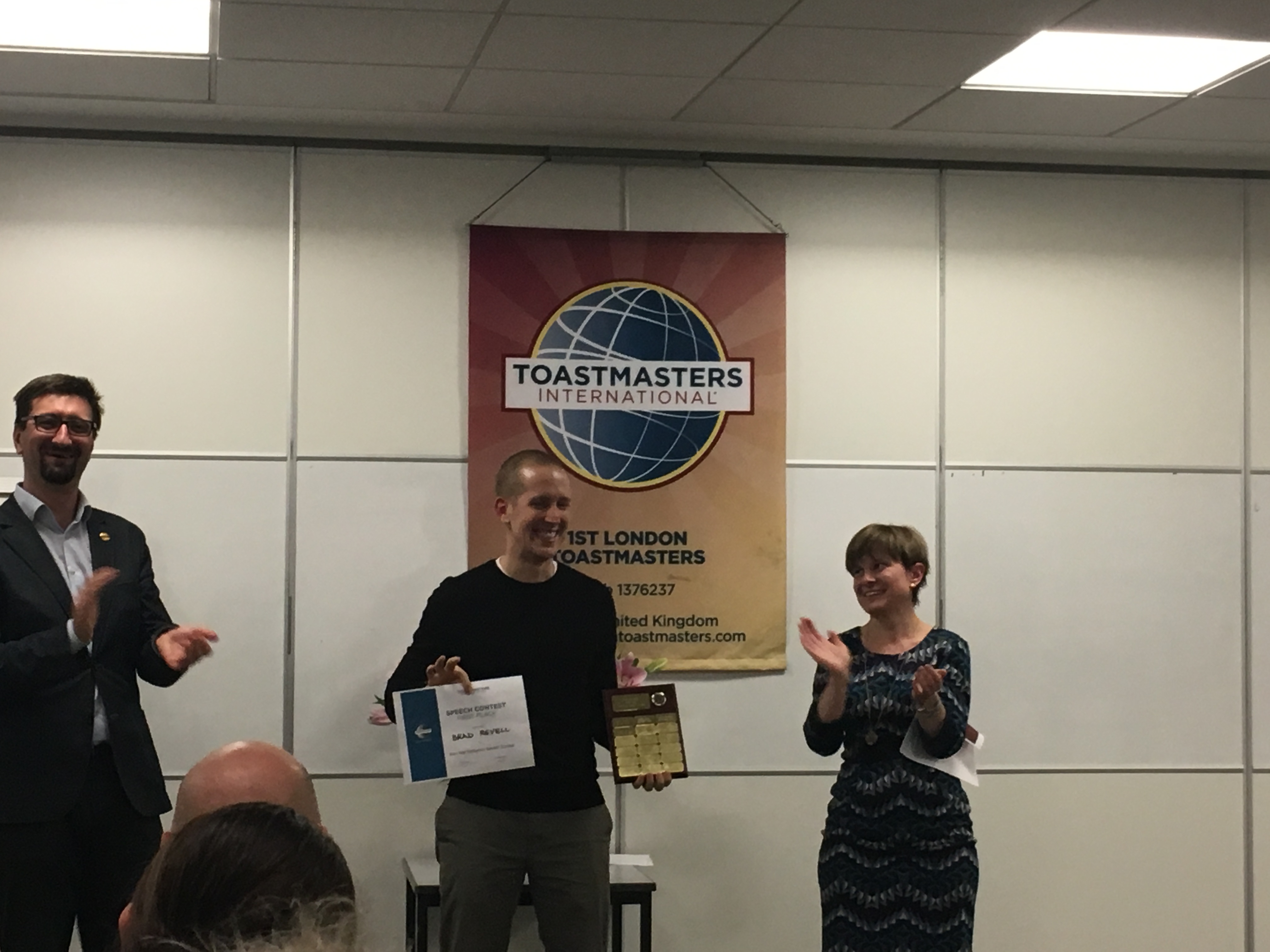 From a technology perspective I continue to love seeing new tools, devices, software and techniques get released that allow the world to achieve things that weren’t previously possible . The biggest game changer was purchasing the new iPad and Apple Pencil. I have written previous blog posts on this topic before, however, I’ll just say that this is the best technology purchase I have made in the last few years.

I am very excited about 2017. There will be more destinations to travel to, more goals to hit and fun to be had; and it will be even faster than 2016! In 2017 I am going focus more on action and a little less on planning. One of my favourite quotes is “… a decision without action is not a real decision.” I also want to be more consistent throughout the year with health, wealth, love and happiness. Finally, I’d like to focus more on stoicism and see how that impacts my life; ironic given I’m writing this while in Rome, Italy!

Design Thinking is a technique that anyone can use in any situation. Observe, understand and seek the rela problem to solve.
Feb 13, 2022
3 min read
Jan
26

I wrote about this topic last year and my article has been getting around. Check it out via Executive Support
Jan 26, 2022
1 min read