Being Ethical has had such a drive in the corporate world in the last 20 years. I was mentioning to a colleague the Documentary Enron: The Smartest Guys on the Planet as one example. Well I had one interesting ethical experience on my flight home to Los Angeles recently.

I was lucky to get upgrade to First on a flight back from Miami at the last minute when the flight door was being closed. I hurried up with my roller board back and my brief case to the front and found a spot for my roller board but not for my suitcase. One of the flight attendants said to me that I could just put it in front of me. Now I was in a bulk head seat and the typical rules are that you can’t have anything in that area during take off and landing. Personally I don’t mind however the flight attendant is under FAA discretion and it’s pretty serious stuff.

Why did he say that and allow it? Most likely because the door was shut and he is compensated to ensure the flight takes off on time versus delays. Should that allow him to relax the rules; I don’t think it should. Something wroth thinking about when we go about our working lives. Are you compromising your ethics for efficiency. Is that a short term gain and a longer term pain? 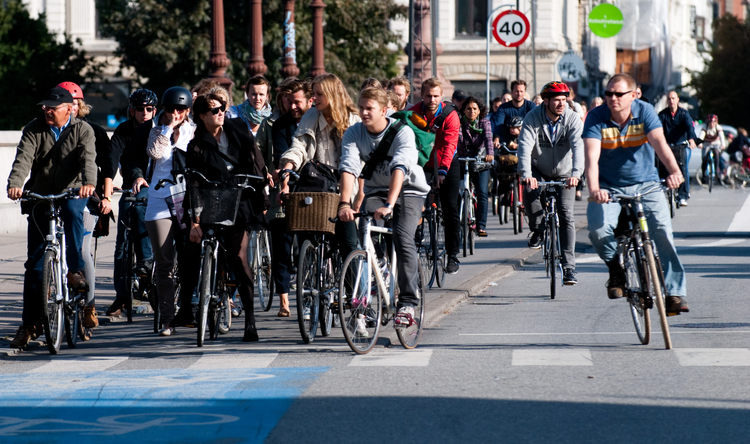 Fifteen months ago I moved closer to central London. As part of the new location I was able to subscribe
Dec 31, 2018
1 min read
Oct
03 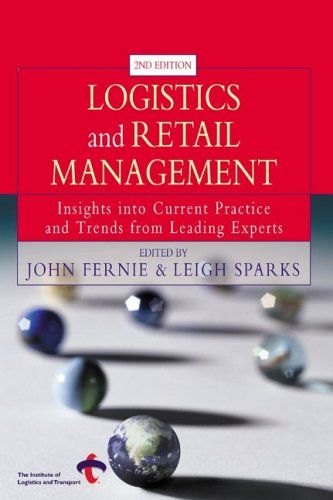 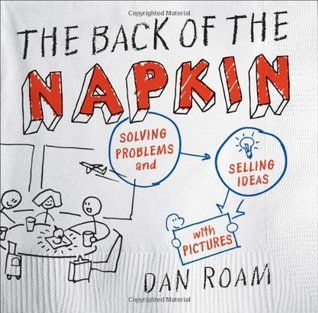 Review: The Back of the Napkin: Solving Problems and Selling Ideas with Pictures by Dan Roam

Review: How To Take Great Notes Quickly And Easily

A decision without action isn’t really a decision. Have you heard that quote before? It was fromTony Robbins [http:
Nov 21, 2015
1 min read