I have always been a true believer of the saying “what goes around comes around”, especially when it comes to treating people. Although I believe this there are times where I don’t practice it. This year I have been trying to eliminate the times where I don’t. What started this for me was a picture I saw at the Summer Place in Beijing. It is of Confusius and he is talking to a commoner. Confusius would treat high officials and workers exactly the same as he believed that treating people equally was the right thing to do. Here is the image:

As you can see he is the one in the blue in the middle facing to the right and is talking to the other commoner in the blue. Click on it to make it larger.

I have started on a new project and am currenlty working in New York City. The difference in people between in NYC and where I was previously working working (Indianapolis) is vastly different. People in New York can be rude, they move and work at a much faster place and are not as considerate (yes I’m generalizing). Although that is the case for the majority of people in this city I’m not going to let myself slide into that routine.

Case and point, there is this security guard in the building that I work at. On the first day I realized she is a typical New Yorker that doesn’t really give a shit about other people. She has a job to do and goes about it with the minimal amount of effort and attitude. She became my target.

First I found out what her name was and from that point onwards every day I have been in the building I have said hello to her, asked how she was and what has been going on. This is all with a smile on my face and with my full attention at her and nothing else. Within a week this lady has changed her approach with me. I get smiles back, questions back, we joke and she is lot nicer when my colleagues and I are signing in. This didn’t take too much effort from my part (1 – 2 minutes per day) but in the end it has been worth it. What do you think will happen if I happened to forget my security card for the day and need to get into the building?

My point here being that it doesn’t take much to be nice to people. I strike up conversations in the elevators now in NYC. It is a lot of fun to see the reactions of people when they realize I’m talking to them. I don’t care anymore as it is a fun thing for me and I learn a lot out of it.

No wonder Confusius was a smart dude. I may be a smart dude in some respects but I’m way out of his league. At least I can take a page from his book where I can. 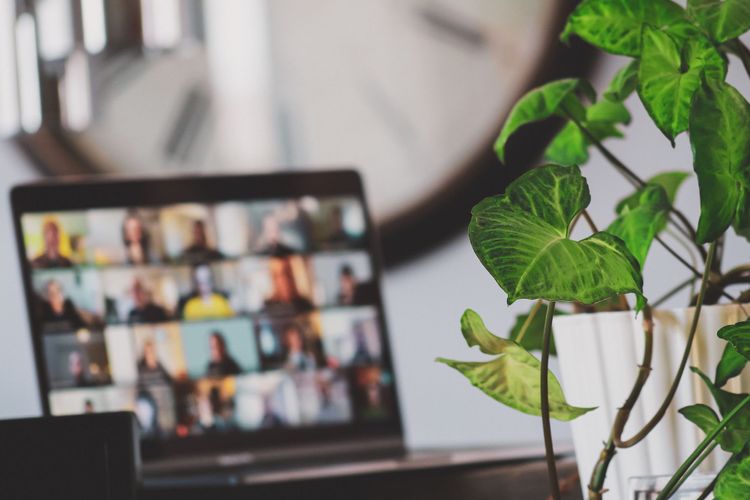 A review of how to drive better eqituette while on the Internet (aka Netiquette)
Oct 21, 2021
Oct
11 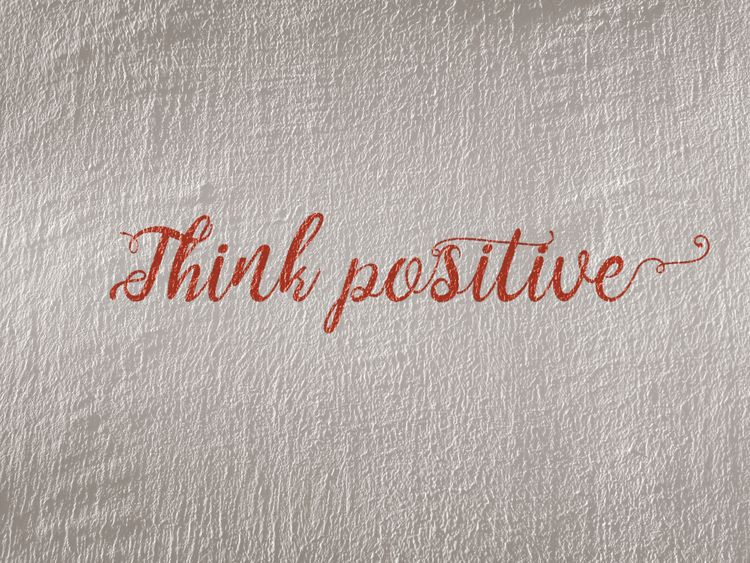 We can all do better with assuming positive intent in social interactions with people.
Oct 11, 2021
2 min read
Jun
03

Are you leveraging your University Alumni?

It is surprising to say that I completed my IT degree at QUT twenty years ago. Since that time I
Jun 3, 2018
2 min read
Jun
01 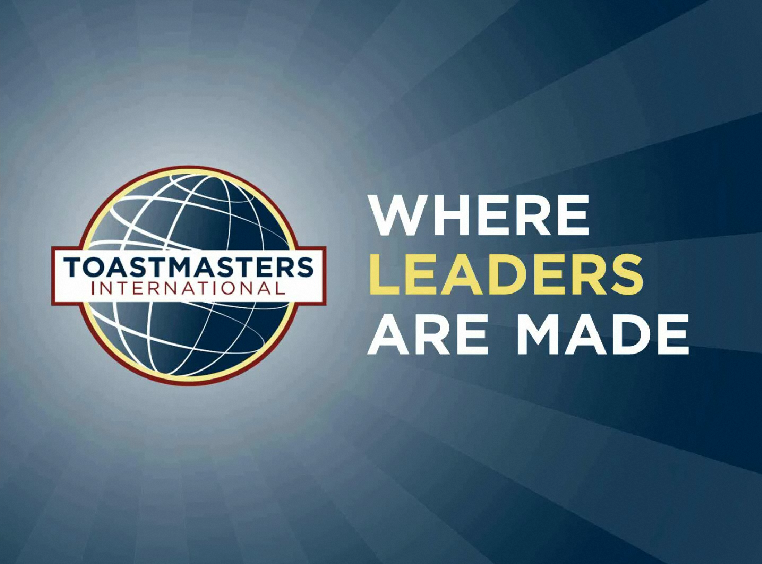 It was this time last year that I was asked by the Toastmasters District Leadership if I would like to
Jun 1, 2018
3 min read
Jul
16 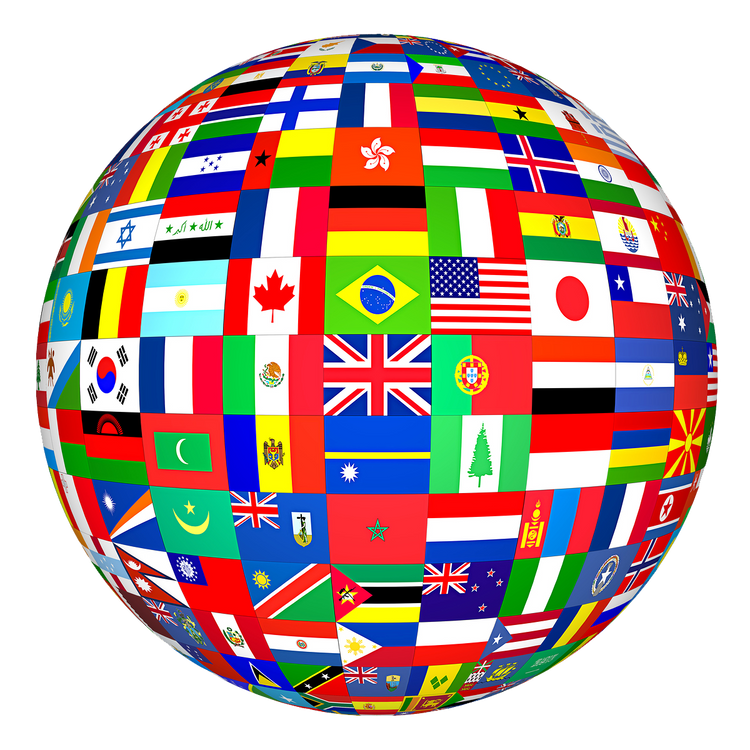 Culture's Role in the Business World

For those that read my blog would know that my deep thirst for continual learning (hence my mantra #permanentbeta). Whether
Jul 16, 2017
2 min read